Martha Stewart Fans Are Stunned By Her Vegetable Garden Harvest 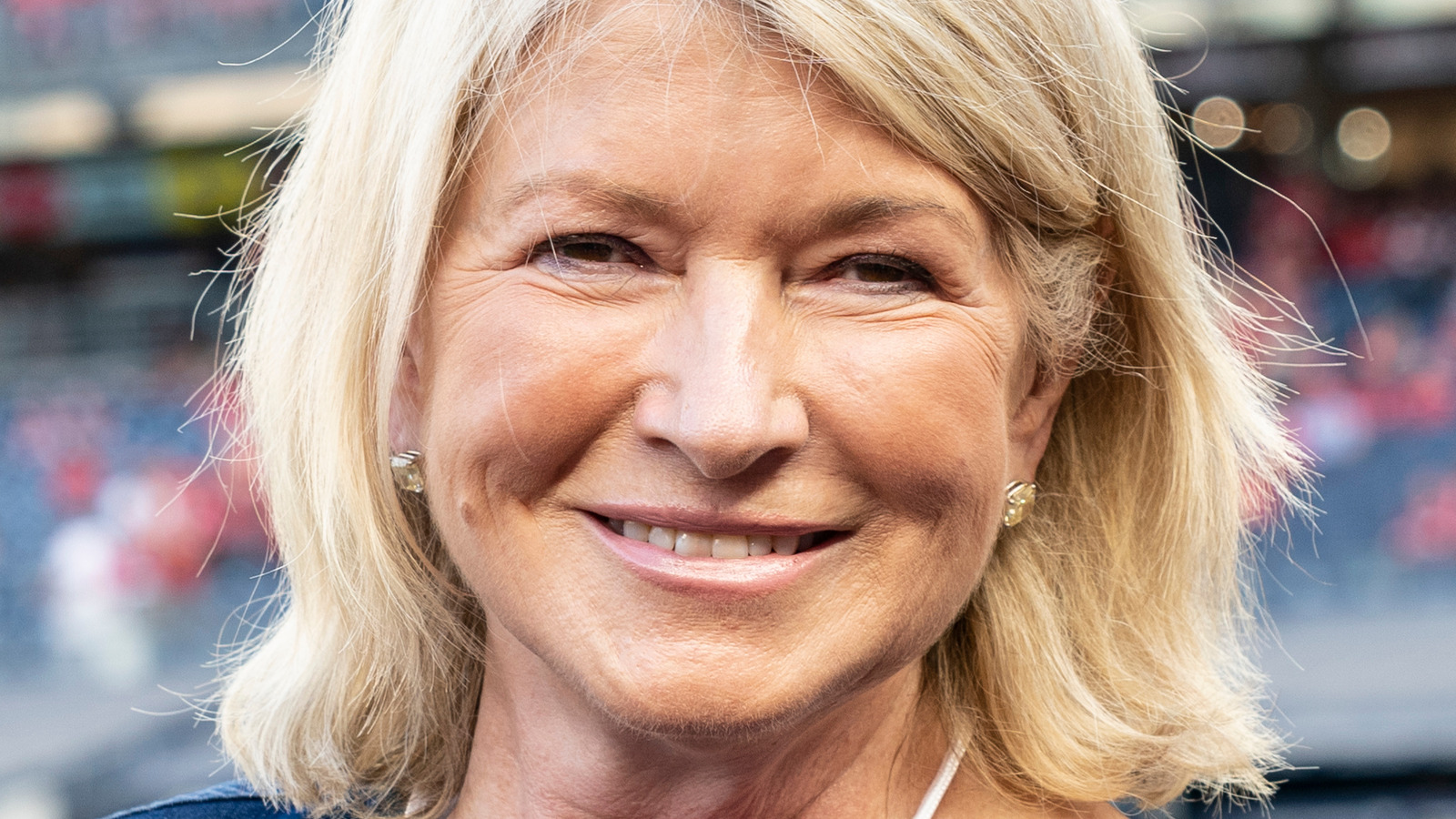 While Martha Stewart owns several residences, including a seaside retreat on Mt. Desert Island in Maine, she’s most at home at her 153-acre farm, Cantitoe Corners, in Katonah, New York. Located about an hour north of New York City, the farm is a National Wildlife Federation Certified Wildlife Habitat (via Distractify) and the site of her renowned garden. While in residence, Stewart lives in a three-story home she calls Winter House. Other residential buildings on the property include Summer House and Maple Avenue Guest House. There’s a working stable surrounded by grazing paddocks and a hen house. But the garden is the crown jewel.

And while Stewart has help, the on-site garden is based on her vision and she’s hands-on. “Martha decides what to plant and where it should go,” her head gardener, Ryan McCallister, told Town & Country, “I’ve been gardening my whole life and studied plants and landscapes in school, but I learn something new from her every day.”

McCallister, who joined Stewart’s team at Cantitoe Corners in 2011, decided in March 2020 to hole up at Stewart’s farm to ride out — what he thought at the time — would be a short COVID lockdown and to get ready for the spring planting season. Weeks turned into months, but he made the best of it, telling Town & Country, “Since we’re at the house, we can work earlier and later and we get a lot more things done.”